For 30 years in the limousines and chauffeured transportation business, 1ere Classe has always been focusing on customer service.

Discover on this page the story and the construction of 1ere Classe brand, the people behind the brand, the team that makes the company growing, the team that will help you organize and will make your transportation flawlessly happen.

For the Carreno’s Family, transportation began with Henri, starting as a truck driver and then became a Taxi Driver in Marseille city France in the 60’.

Henri worked hard as a taxi driver, 16 hours a day for 30 years, to provide for his two sons and his two daughters.

In 1981, Jacques, the eldest son, at the age of 21, followed his dad steps, after having learnt the plumber job since he was 13 years old. Starting a one-year night shift on Henri’s car, Jacques then bought his own car and got a taxi license.

At Marseille train station taxi spot most of the time, Jacques quickly understood that to “step head” among other taxi drivers, he had to offer a different experience. He bought his first 7 seater minivans in 1983, dressed with a suit and tie, even when his fellow taxi drivers were mocking “Jacky are you going to a wedding?”

Jacques knew that he had to offer his passengers more than just a taxi meter ride. He needed to go the extra miles, offering his passenger larger and more comfortable vehicle than other taxi drivers, becoming the confident, discreet, connoisseur and reliable chauffeur, He was quickly recognized by Luxury hotels in Marseille as a reliable and punctual Taxi Driver, paying attention to details, with a clean and comfortable vehicle. With the five stars hotels requests for transportation increasing, Jacques learnt English and started to offer to a high-end clientele, hourly and daily tours of his beloved city Marseille Provence and region.

As the demand and clientele were growing, Jacques needed a second vehicle. He acquired a Citroen Cx Palace Lwb, which was at this time the Mercedes S Class equivalent.

Offering quality services, word to mouth did his job and Jacques started working as a supplier for several Embassies and consulates, handling official delegation transportation and travelling through France with Asian and American official diplomats.

When the need for a 3rd vehicle was felt, Jacques knew it was time to organize and create a brand that would represent the dedication he put through years to his customer service, welcoming them over the phone 24/7 and handling chauffeured transportation from his 40meter square apartment in Marseille city center, calculating quote and kilometers with paper map, and communicating with fax machine and Minitel.

From the 40sq apartment, in the mid 90’, the company moved to a 300sqm facility, and to a 1000sqm in 2015, always adding new vehicles to the fleet. To the 7 seaters, were added luxury 20 seater sprinters and then luxury 60 seater coaches, with always the same focus: quality, reliability, service and client experience. Providing services for the most prestigious company, and the highest state instance, such as French Presidency and for the United States Secretary of state Condoleezza Rice French official trip and able to handle the need of singular client or to coordinate events with 100 of vehicles with the same thoughtfulness.

The strong experience in the chauffeuring job combined with the knowledge of customers led up to a solid and largely established network of affiliates all over the world, Jacques and his team were able to offer their customers the 1ere Classe experience throughout France, Europe and the World.

(The story is to be continued…) 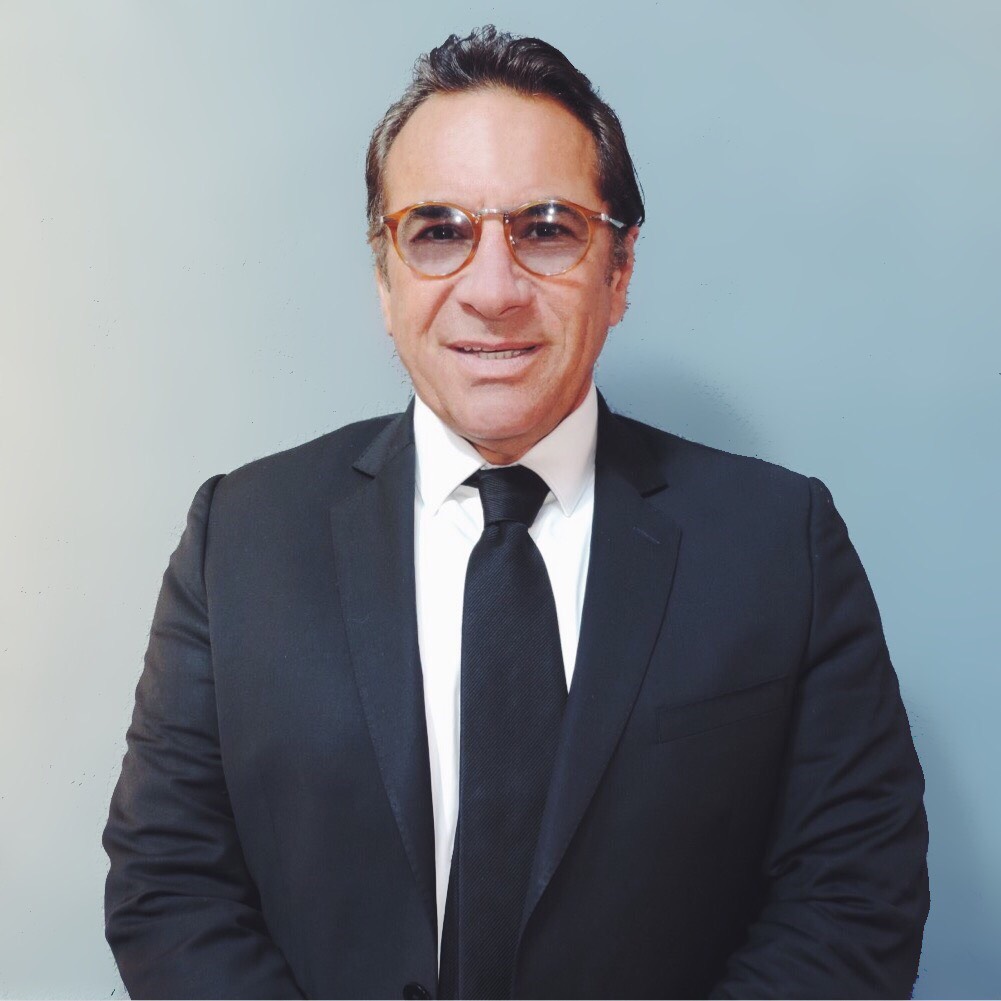 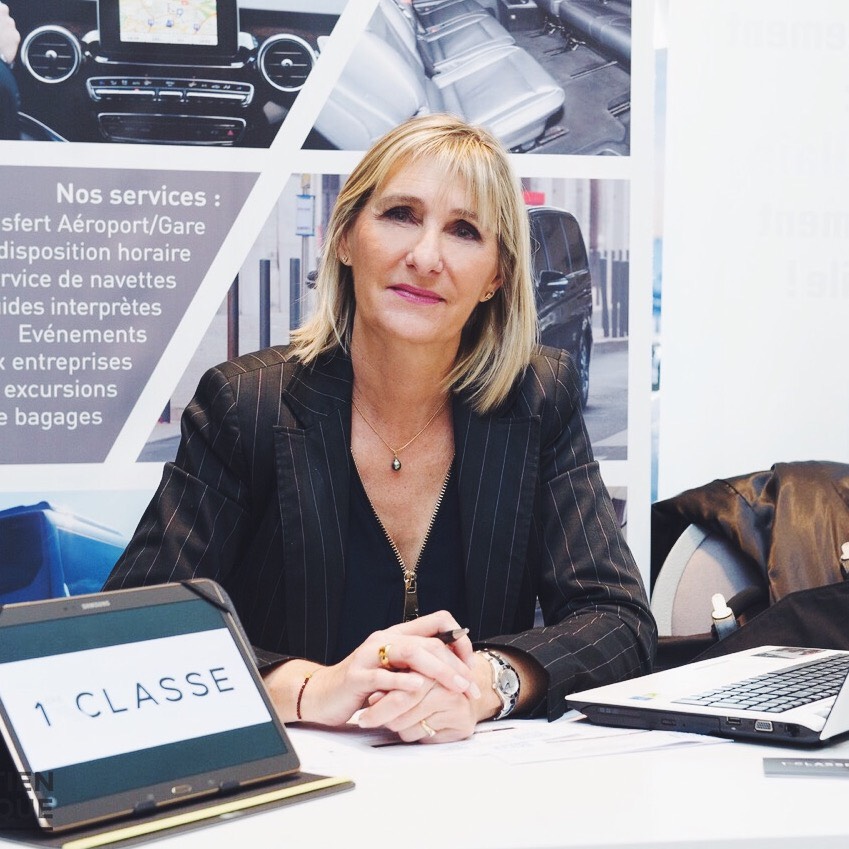 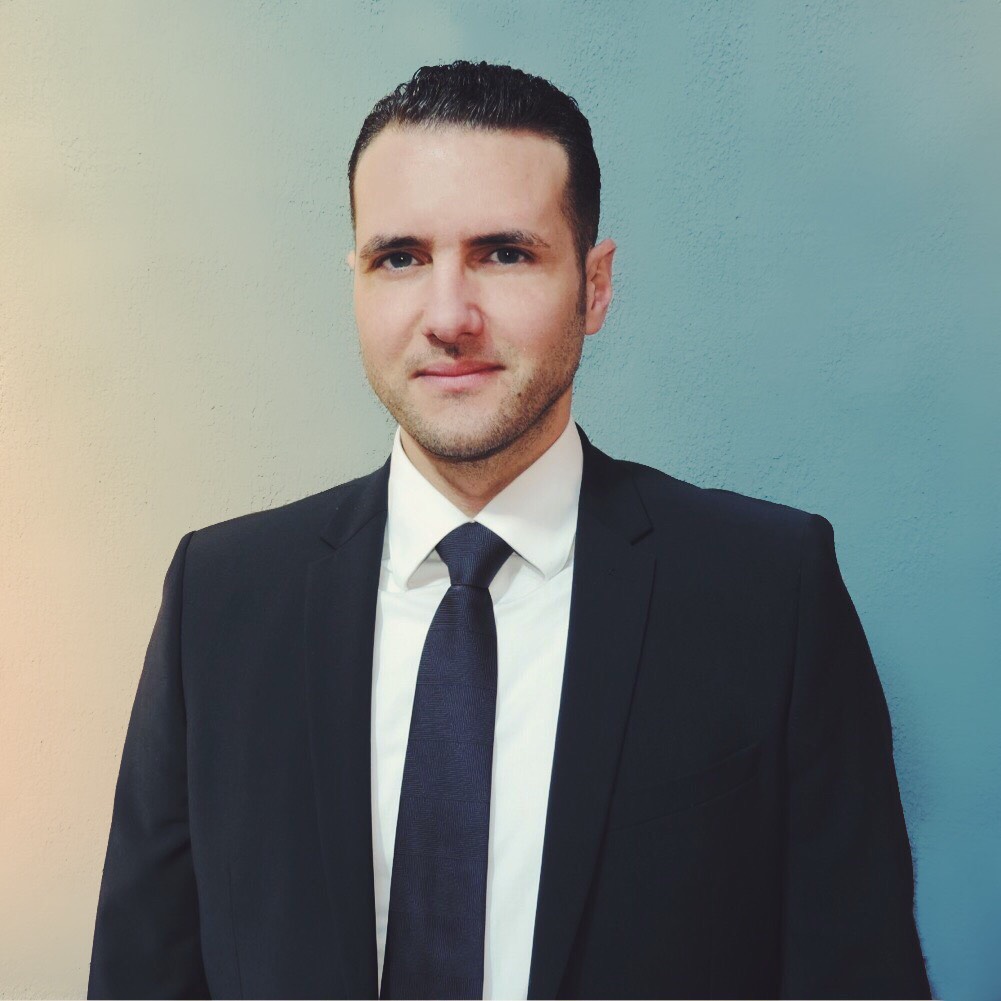 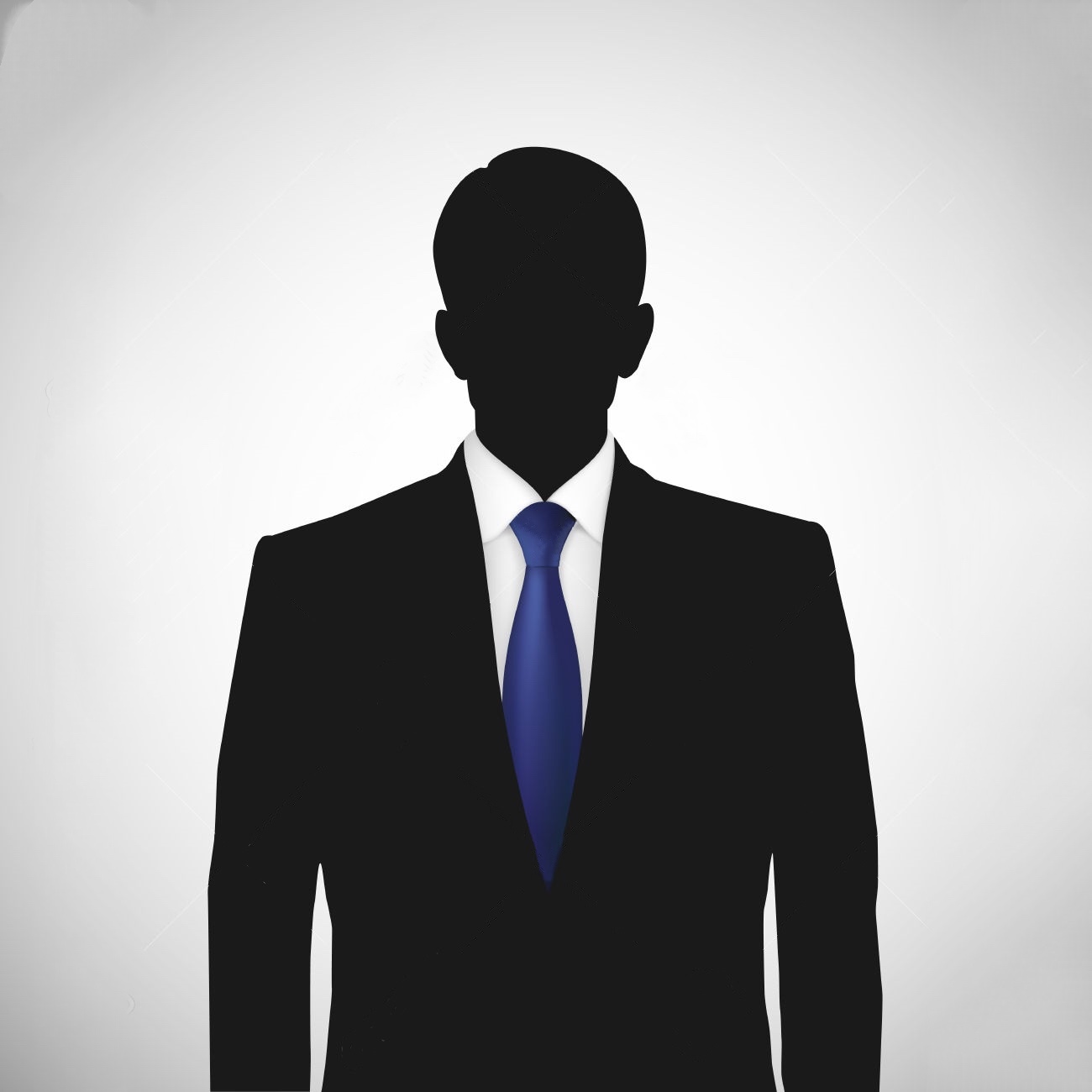 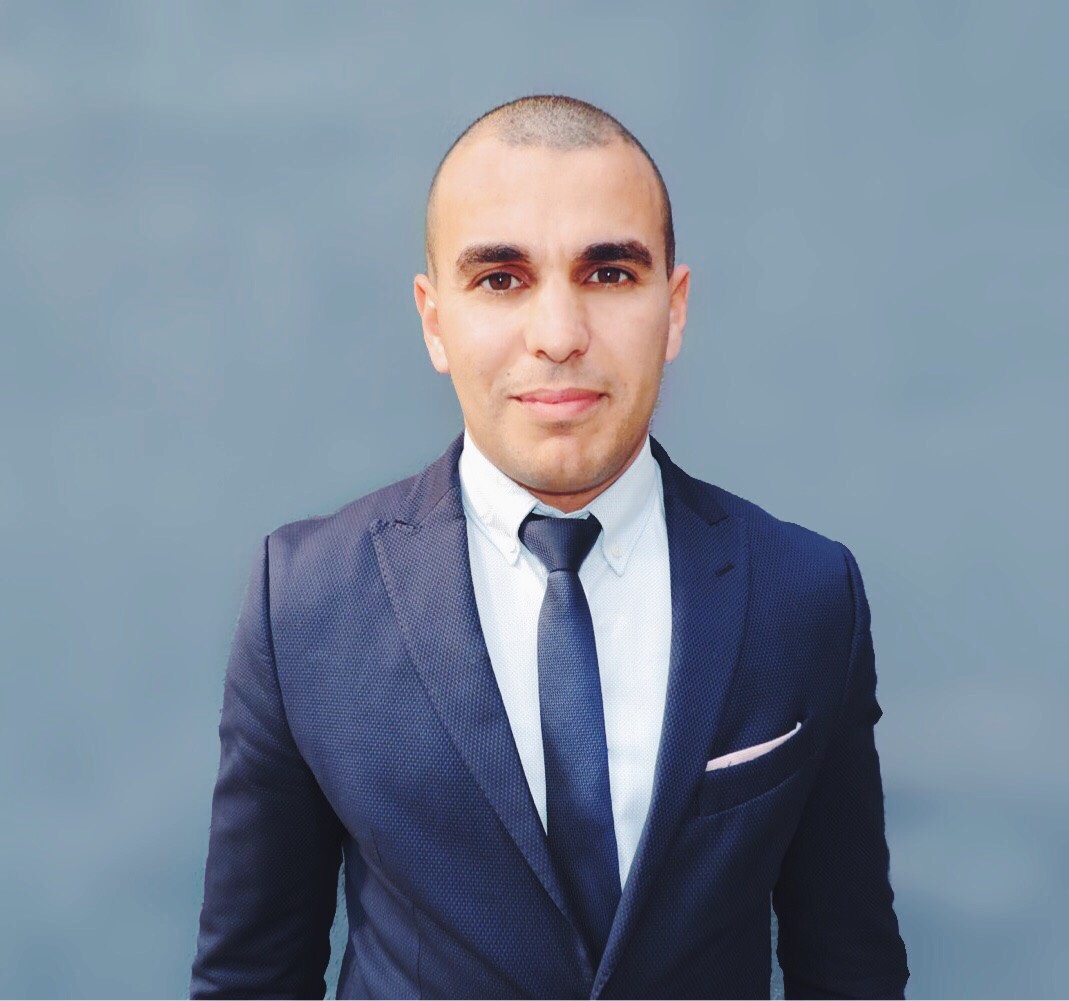 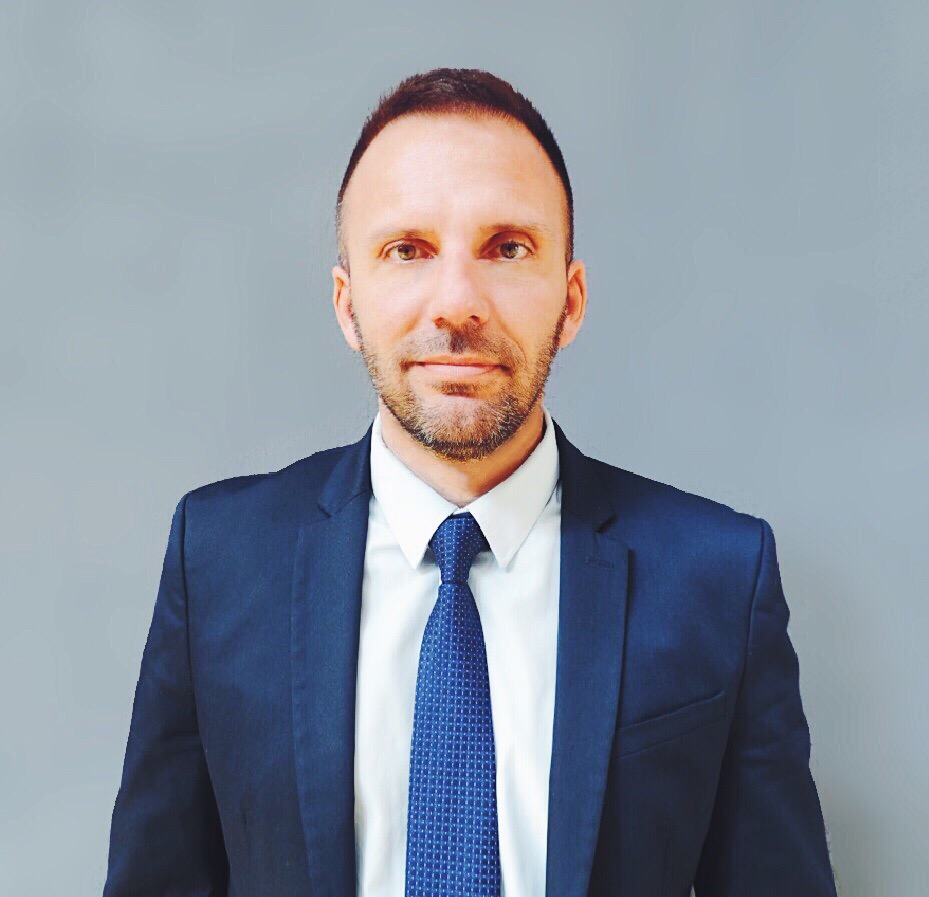 Geolocated vehicles and real-time coordination with our offices