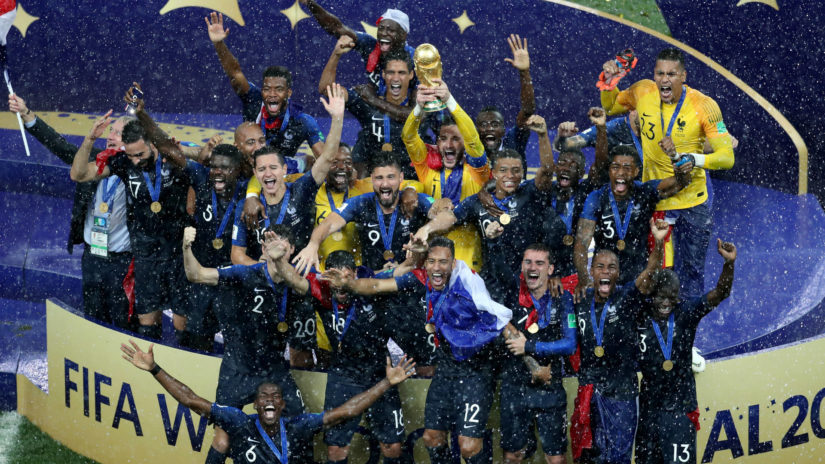 15 July was a magical day for France

When a team reaches the FIFA World Cup™ Final, it is because they have overcome every obstacle and shown exceptional qualities, and in doing so have turned their dreams of lifting the trophy into an attainable goal.

France triumph in breathless, six-goal thriller vs Croatia. The day after Bastille Day France are champions and deservedly so.

A Star is born

This was a hotly contested and exciting game against Crotia !

Wonderful goals thanks to Griezmann, Pogba and Mbappé ! The four French goals, mixtures of individual talent and know-how on set pieces, sum up the French forces much better.

The french stats speak for themselves:

Don’t hesitate to check on the Nike’s website for order the New french’s kit !

A private and chauffeured transportation ? Reachable 24/7 don’t hesitate to check all our private transfer and leisure service in all over the world. Request or check on our website our Hourly as Directed services !

Follow us on the social network and stay up to date!
@1ereclasse