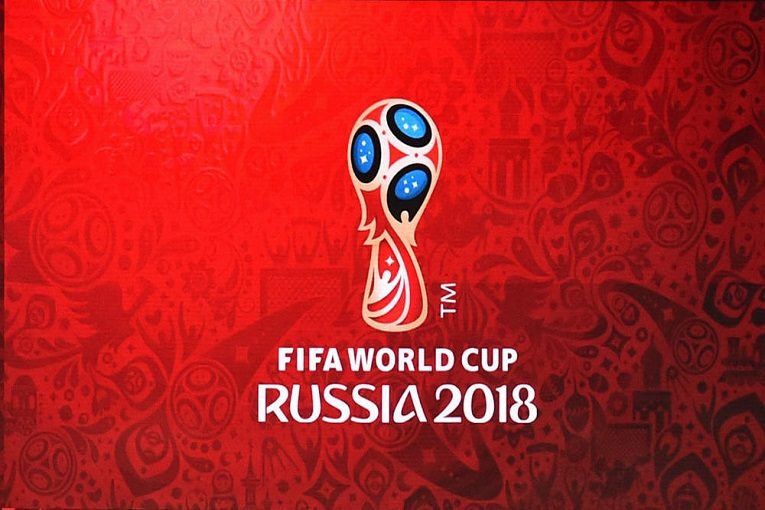 FIFA World Cup stadium venues will take place in European Russia. This will be the first World Cup held in Europe since the 2006 World Cup in Germany.

Infrastructure has been renewed all over Russia, in 11 cities, for the sporting event : Moscow, St. Petersburg, Sochi, Kazan, Saransk, Kaliningrad, Volgograd, Rostov-on-Don, Nizhny Novgorod, Yekaterinburg and Samara. Sheremetyevo International Airport terminal B in Moscow will be opened in time for the 2018 FIFA World Cup to become the main air transport hub for domestic flights.

The 2018 FIFA World Cup final draw took place on December 1st in Moscow’s Kremlin State Palace to decide 31 of the 32 teams which will play.

1ere Classe will take care of the event transportation during June and July.

Whether it is for airport transfer or hourly as directed transportation, our chauffeured tranportation services will be available through the whole event. We propose all kind of transportation with our professional chauffeurs and high-end vehicles. 1ere Classe team is available 24/7 for your personalized request.